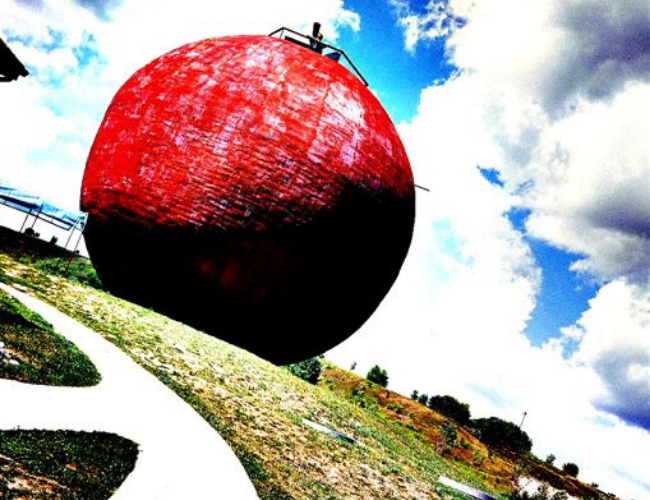 There are several reasons why a company like Apple would choose to go 100% renewable. First and foremost let’s look at the most important thing to a corporation: Money. In many places throughout the US, renewable energy is already a more cost-effective bet for companies than drifting along with conventional energy fuel costs. No one knows the future cost curves of coal, natural gas, and oil, but one thing is certain: The price is not coming down. Any Economics 101 class will teach you that a limited resource in high demand will go up in price. Over the long run, that’s certain to be the case with conventional energy production. Renewables, on the other hand, can provide business with predictable electricity costs for years to come. Whether a business purchases the systems themselves or enrolls in a solar lease or loan program, they can effectively hedge their bets against rising energy costs.

Another reason businesses are investing in renewable energy is linked to altruistism (or at least, the perception of altruism). Some business have sincere motives to preserve the environment and help fight climate change. Many others simply wish to appear caring and conscious to their customers. It’s also worth noting that businesses like these see themselves as generational brands, who will still be in business many years into the future. Many companies just want to be on the right side of history.

Corporations recognize that climate consciousness is important to their customer bases, so they want to be a part of that movement. Whether the intentions are sincere, or just bets on effective marketing practice, can be tough to discern. Either way, the result is more companies investing in renewables… and it’s been having an impact. In 2018, the electricity generated by commercial solar systems offset 7.5 million metric tons of carbon dioxide that would have been released through conventional generation sources. That’s about the same amount as 1.6 million cars would emit in one year.

The idea of “100% Renewable Energy” for an entire nation is often viewed as something that’s currently unattainable for the electricity grid as a whole. The accuracy of that notion can be debated. On the one hand, there are some difficult problems involving energy storage and the demand curve that make that idea seem impossible. Renewables are dependable generation assets over the long run, but conventional generation is still very much a part of the puzzle. For example, when it comes to ramping up to supply peak demand, natural gas plants are often still the preferred generators. On the other hand, with stronger government support and wider corporate adoption, we can deploy existing technology more widely in pursuit of a 100% renewable target. If storage costs continue to drop, can deploy more batteries to capture power in times of excess generation. With enough batteries, we could supply power whenever it’s needed. When considered in this light, the problem does not seem insurmountable.

For corporations, however, a 100% renewable energy offset target is already possible. Apple, for instance, likely still draws power from the grid. That power can come from any power source. The company offsets that power with renewable generation, thus achieving a net result of 100% renewable power. As the commercial solar market continues to soar, we are likely to see even more companies follow suit with Apple, Amazon, Target, and Walmart.