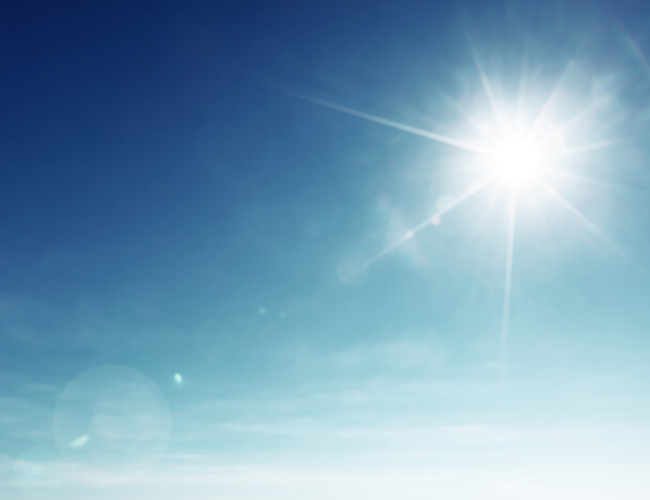 Thanks to ChooseEnergy.org for sharing…

It probably comes as no surprise that California ranks first among states in generating electricity from solar power. The Golden State generated about 42 percent of the U.S. total of 8,955 thousand megawatt-hours in October, according to a ChooseEnergy.com® analysis of the most recent data from the U.S. Energy Information Administration.

But the rest of the top 10 might come as a surprise:

IRMO September 5, 2019 — Poly Energy has been selected for 2019 Best of Irmo Award in the Solar Energy Company category by the Irmo Award Program.

Each year, the Irmo Award Program identifies companies that we believe have achieved exceptional marketing success in their local community and business category. These are local companies that enhance the positive image of small business through service to their customers and our community. These exceptional companies help make the Irmo area a great place to live, work and play.

How to Read your Electricity Bill

Credit to Jenna Careri of saveonenergy.com for sharing

Understanding your electricity bill is part of being an informed consumer – but it’s also tempting to skim over all the numbers and sections without looking at them in depth. However, examining your bill can show you how you’re using energy and how to be more efficient. You’ll also be able to check for extra fees and charges that don’t look quite right.

Let’s break down what those numbers really mean using a sample bill. Our partner Constellation Energy provided us with an example. Your bill may look slightly different depending on your retail electric provider (REP) but should include similar information. Read more here. 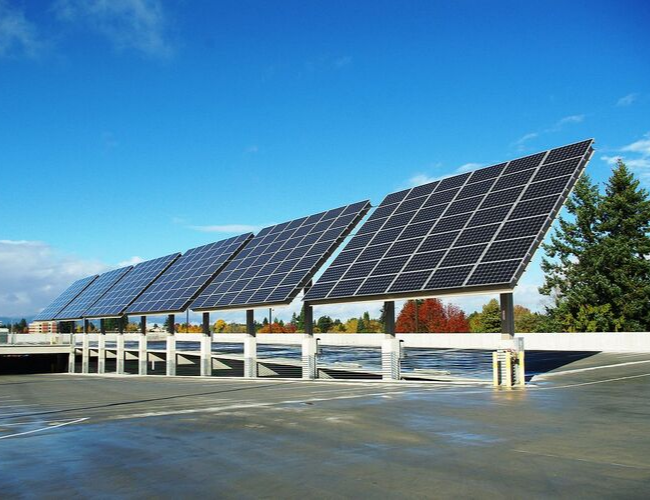 What Can A Solar System Do For My Business?

Can you think of any businesses that don’t need electricity to operate? My list starts with “barbershop quartet” and ends with “child’s lemonade stand”. It’s pretty shortlisted. Electricity is a crucial requirement of almost any business, and its one that you can safely bet isn’t going away anytime soon. Businesses use much more electricity than homes, and the costs can add up quickly each month. It would be great if your business didn’t have to depend on electricity to function, but that’s just not in the cards. Once you recognize that your electricity needs are here to stay, the next question becomes: “If we can’t eliminate our power needs entirely, can we eliminate or reduce our energy costs?”

That’s why so many businesses are turning to solar energy as a means of controlling their energy costs. This trend is expected to continue, despite the fact that the Federal Investment Tax Credit for solar systems is set to begin its decline in 2020. Outlined below are some of the top reasons why commercial solar is a great investment for businesses.